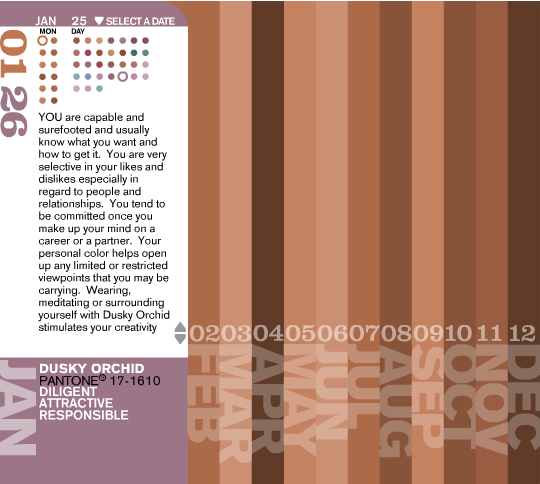 This is my "colour". I demand a recount.

Find out yours at: http://www.colorstrology.com/ 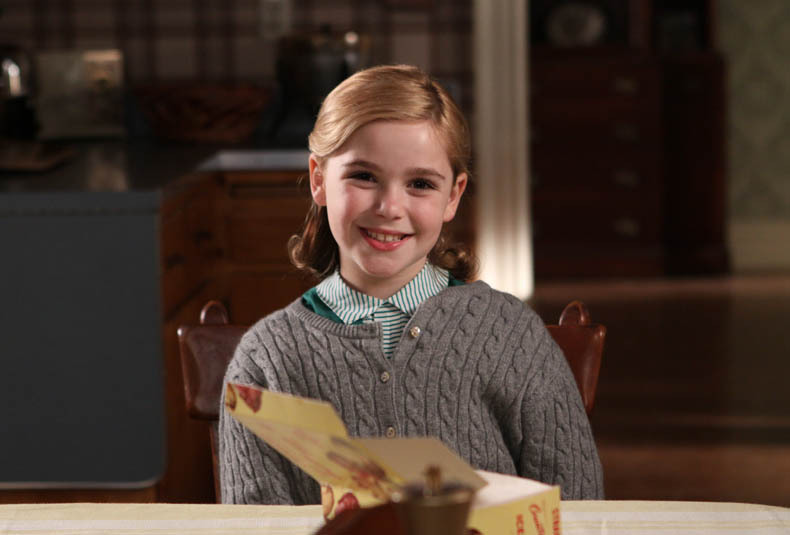 Finished watching season 3 of Mad Men on the train this morning. I was very satisfied with the finale & really the whole season.

The big disappointment - Sally lived. She is SO freaking annoying and I don't know why they (television folk) insist on having a significant part of any good tv show's plot revolve around the whiny little kids. Maybe it's because all talented writers had bad childhoods and they are taking the opportunity to project all of their pent-up angst through some talentless 12 year old. I thought that all the build up was because Don Draper was going to lose it on the kid in the finale. Spoiler alert: it doesn't happen.

The other irritating thing: all the fucked up relationships. Donald & Betty is one thing, but it just seems that every relationship is getting more and more complicated in that show. It's been way overplayed. I want to see more of the dynamics of the advertising industry and less of the common advertiser's marriage in the 60's.