No matter how much the world changes, you have a limited amount of time and attention. Twitter allowed you to be in control. It wasn't personal, it was about information and as a user I could shape how that information would be presented. The rules of engagement were simple - you follow someone, they post messages of 140 characters or less, the messages of all the people you followed were presented to you in a chronological order.

Knowing how it all worked allowed each Twitter user to set up their feeds according to their own preferences.

There was always room for Twitter to add some sponsored tweets to the feed and make some solid dough. I was delighted that the company went public and was actually able to make some good money by trading their stock as the price went up and down and up again. Wall Street couldn't grasp the potential but I was a believer and it seemed just a matter of time until the business model proved itself. Now it seems the company veered off course long ago and has lost their way.

Now it isn't about following the people you want, presented according to rules you understand. It is what Twitter thinks you want presented to you in a way they're guessing you want it. The user doesn't have control.

Now I rarely check Twitter. It has been that way for at least a year. Why? Take a look at the image below.

This is 30 minutes worth of tweets from a few weeks ago. On the left is the feed from my native iOS Twitter app & on the right is how the feed used to be and should be. Highlighted in red are Twitter's "recommendations", in green are the tweets I found interesting, and yellow is an ad. The grey stripes represent the viewable screen height within the app.

Even though some of the recommended tweets came from a few of my best friends and favorite tweeters, all 15 recommendations were not of any interest to me.

The first tweet that I found interesting was the 3rd tweet chronologically... it was on the 4th page! That is a big problem.

What's worse is this is a best case scenario... by default Twitter now suggests what they think are "the best Tweets first". I have this setting turned off, but when activated it just creates further chaos. The best analogy I have for this feature is a grocery store knowing what brands I like, what I might be interested in, and what I need to buy and gave me a full cart with their recommendations when I entered the store... making me sift through everything to get rid of all the stuff I don't want to buy that trip. Annoying and way more time intensive than starting with an empty cart.

In the "olden days", the first interesting tweet would have been showing up just as I started scrolling through the feed, and I'd find something else that would keep me engaged every 3-4 pages. Enough to keep me around to see more sponsored tweets and keep me addicted to the platform.

So how does Twitter go about fixing their problem? I actually think it is pretty straight-forward.

There are some interesting new features that I love within Twitter, such as inline quotes and removing links from the character limits, however the feed itself should go back to the old rules. Tweet by tweet in reverse-chronological order. Sometimes it is a little annoying or confusing when someone rattles off 10 messages in a mini-story, but at least the rules are understandable.

With a simplified feed, sponsored tweets can show up at a slightly increased frequency.

Discovering news, content, and personalities within Twitter is part of what makes it special. Instead of getting in the way, if features that allow users to go down a rabbit hole of discovery are moved out of the user's view, they will likely be used more often.

Currently a user can click on a tweet to get more detail on that message (replies, access to links & media, etc) or they can click on an avatar to get more about that user... however there isn't a feature (that I'm aware of) to find out more related to a tweet or user.

I would suggest a feature that allows a user to swipe a tweet to expose a "More" button. Clicking "More" would open up a bunch of Twitter's recommendations based on the content & author of the tweet. Twitter could generate all kinds of interesting feeds based on recommendations that the user is explicitly asking for with defined parameters. Not only would the feeds be more welcomed and relevant - so too would any sponsored content.

By giving control back to the user I think that Twitter can get back on the path to greatness. 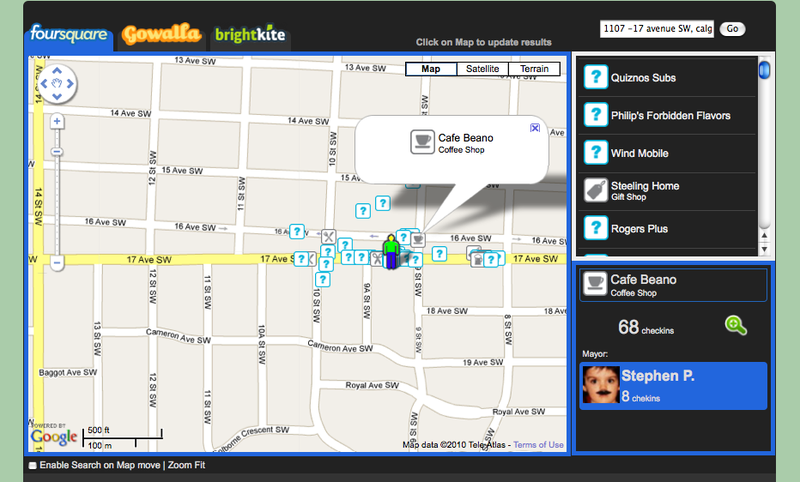