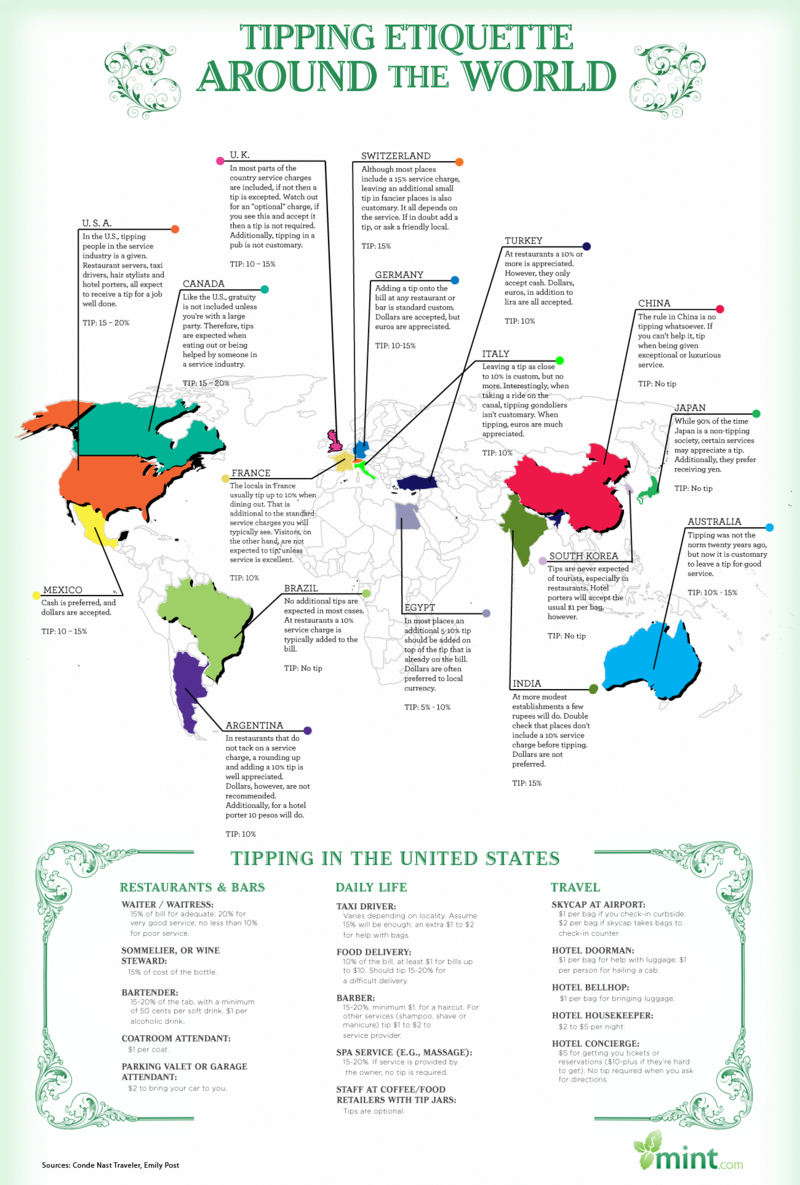 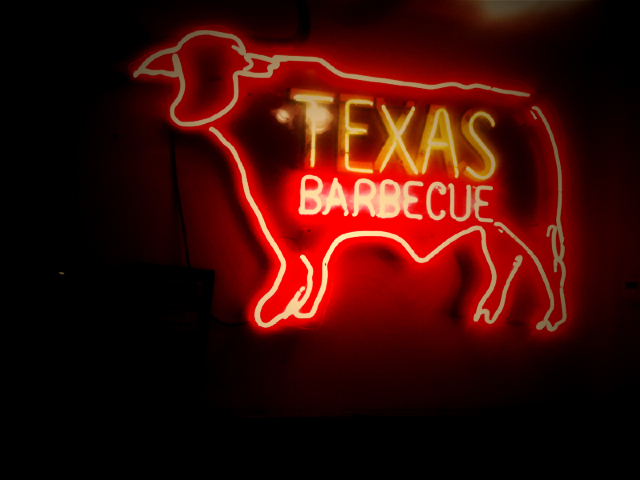 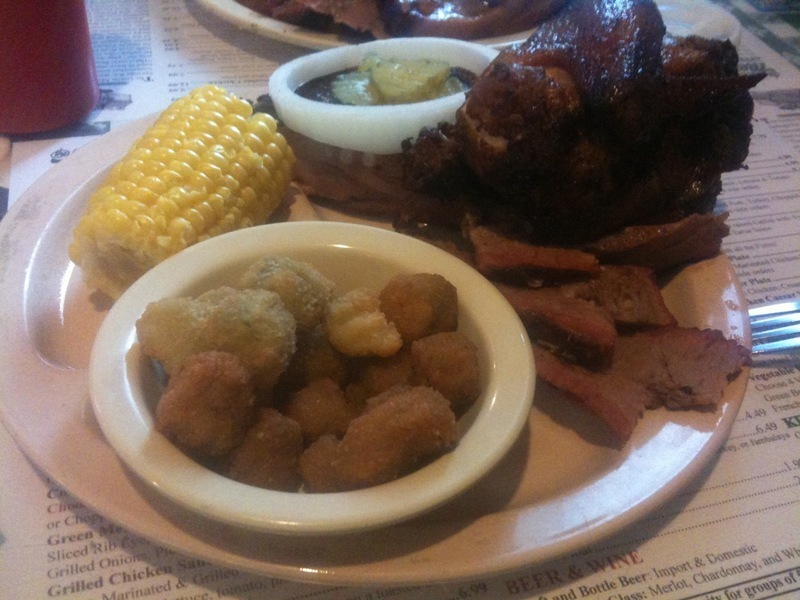 Chowed down at the Green Mesquite, and it was awesome. Peach cobbler for dessert topped it off. 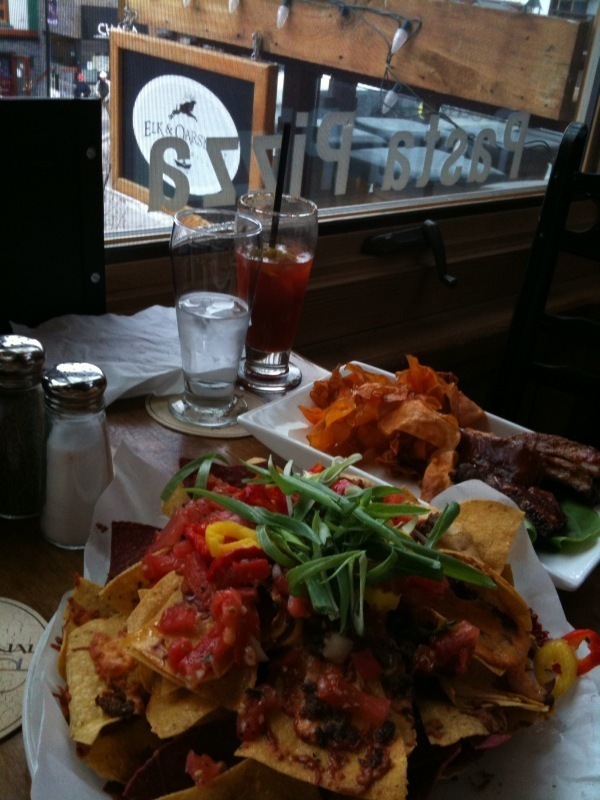 Visiting Banff again today and decided to overindulge in some excellent Elk nachos. 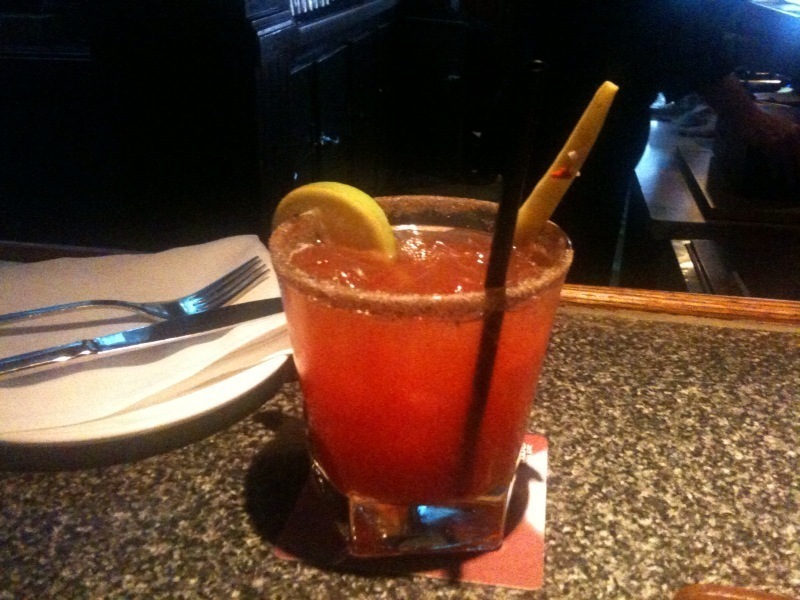 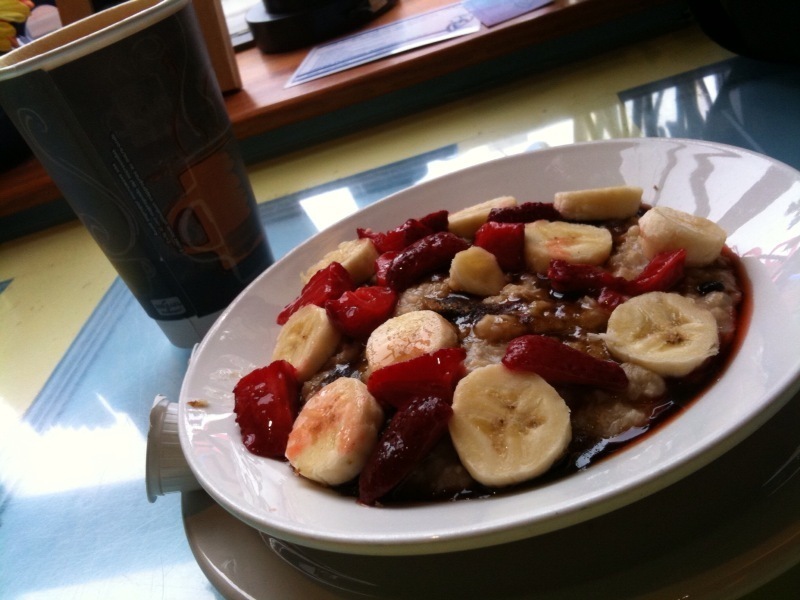 I missed you, old friend. 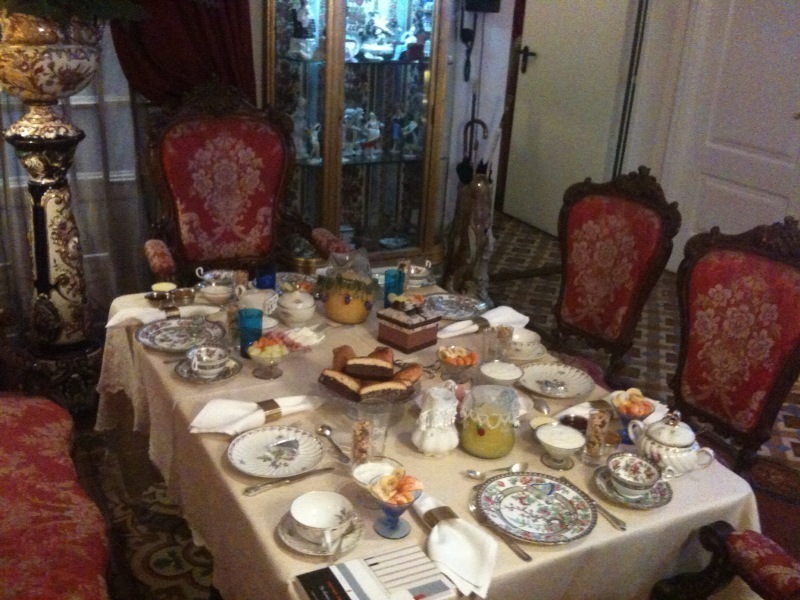 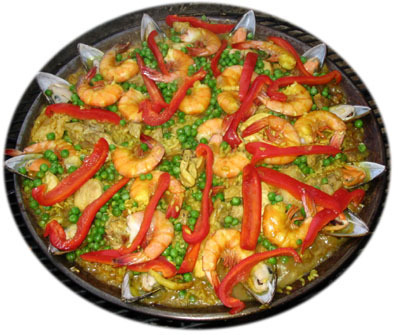 I'm at a pub for backpackers and met a couple of people. Looks like we're going to do a cooking class tomorrow night where we learn to make paella and sangria. 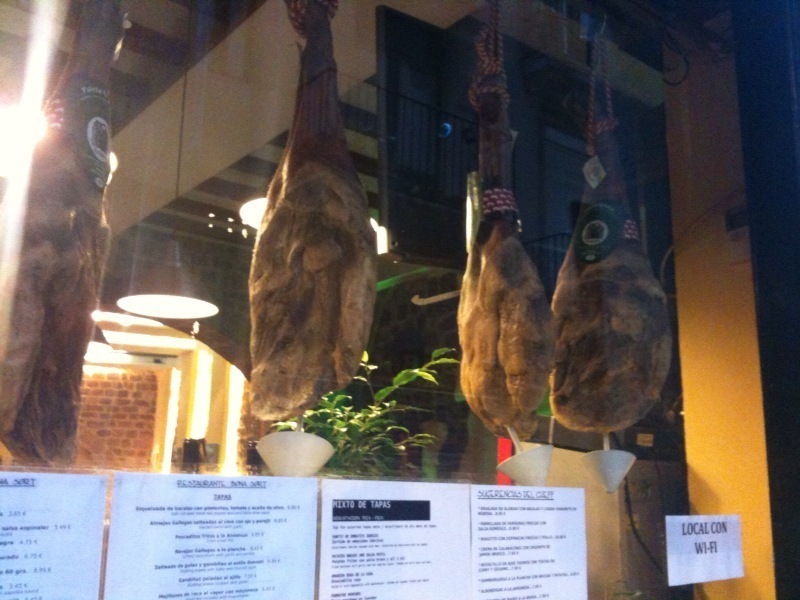 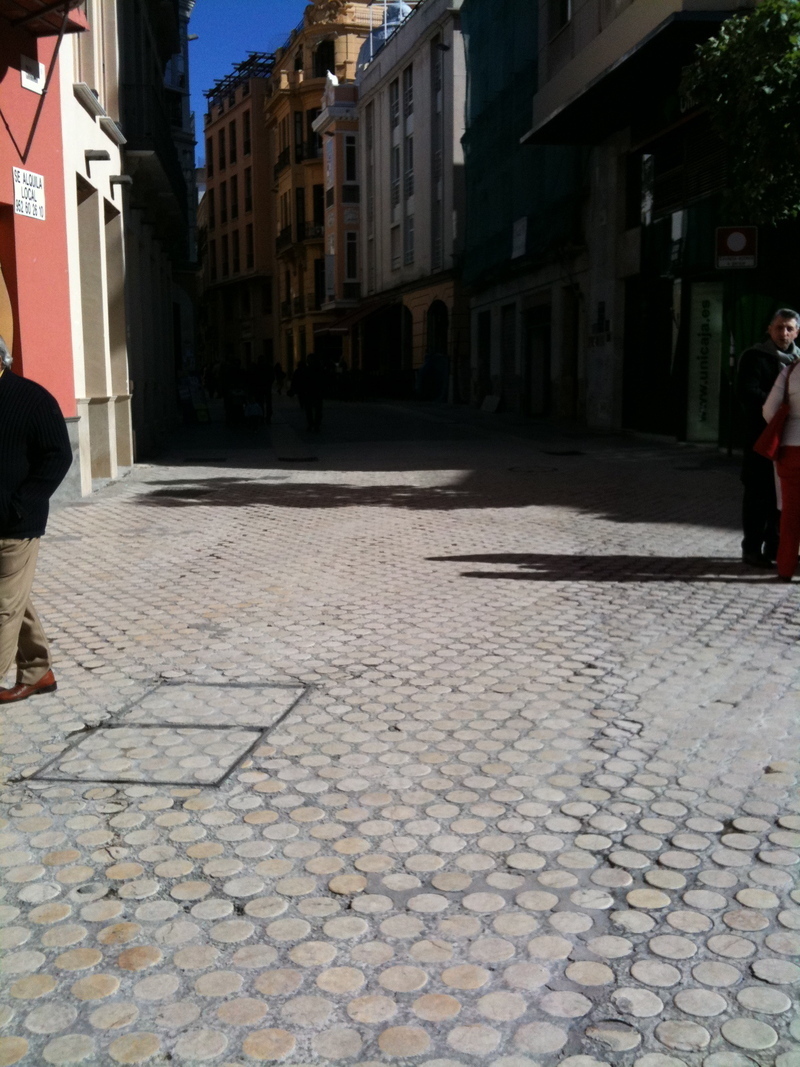