There's something to be said for getting out of your comfort zone.

Last week a very well done Dove ad, done by Ogilvy, went viral. It was a continuation of the work that Dove's been doing towards reaching and recognizing real women as opposed to the stereotypical model imagery seen in most ads for beauty products.

The company (Dove is owned by Unilever) and its agency have done a good job celebrating normal women, and the ad/video that came out last week was quite moving.

Barely a week later, a parody video has come out from New Feelings Time representing the "average man" in the same scenario. Parodies are hardly a new thing. Since YouTube went mainstream basically everything that gets 15 seconds of fame has an accompanying parody video. What's unique this time around is that, for me, when the parodies hit the innernette the original topic of conversation is played out (harlem shake, Psy, etc), happens too long after the original event hit the news, or the video quality and content in the parody is horrible.

In this case, the parody is funny, timely, and has decent production quality. Because it has those three elements, it extends the relevance of the original ad.

Here are the ads in case you missed them: 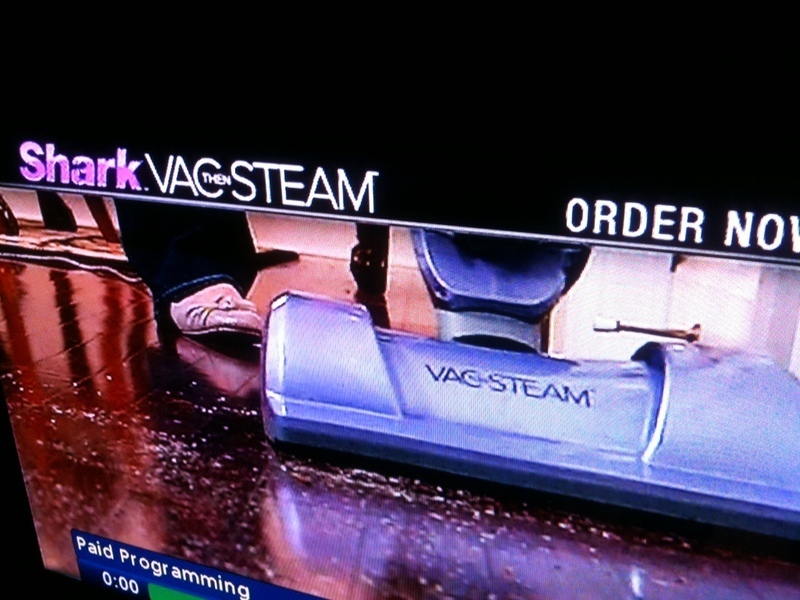 Horrible job on both the naming and logo for the Shark Vac-then-steam. Almost seems intentional.