I've always thought of knots in wood as a massive pain in the ass. Anyone who's cut a 2x4 with a handsaw or chopped wood for a fire knows a gnarly knot can stop you faster than Scott Stevens.

Enter Guiseppe Penone, the Italian artist who carved into a giant tree trunk and left the knotted parts untouched to reveal a smaller sapling inside. Who knew? 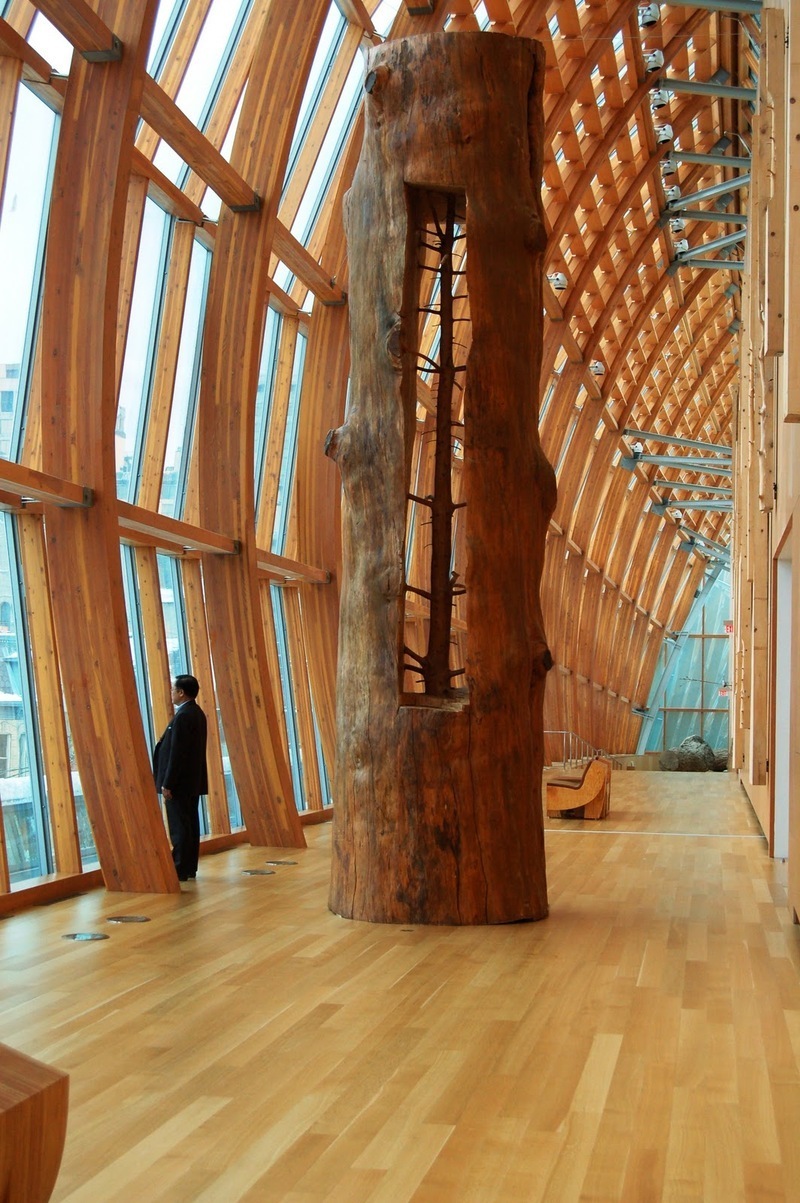 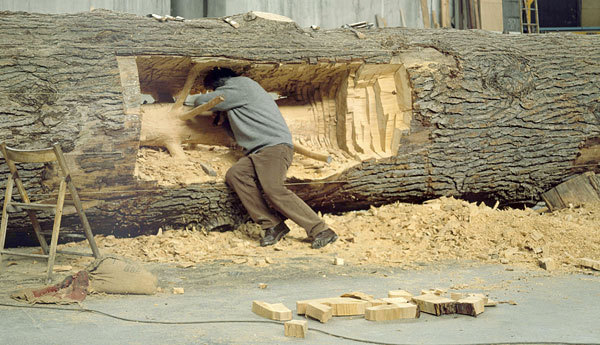 Penone recently had an exhibition at the Art Gallery of Ontario called The Hidden Life Within. 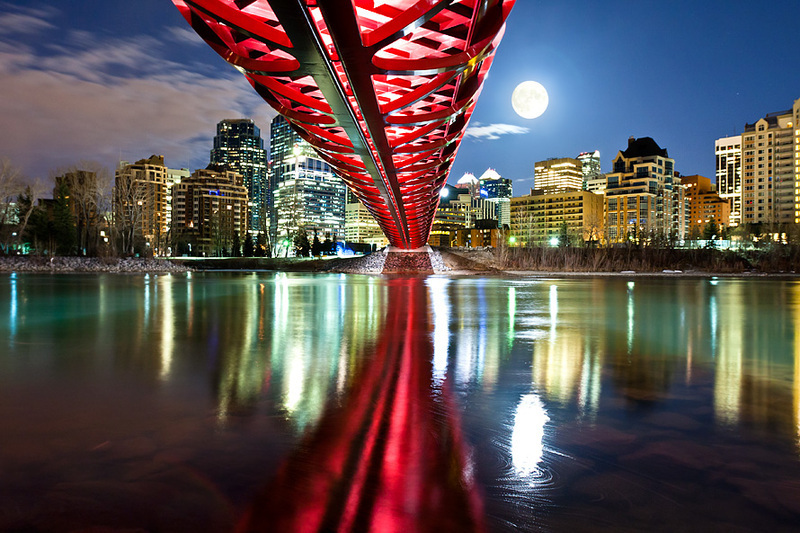 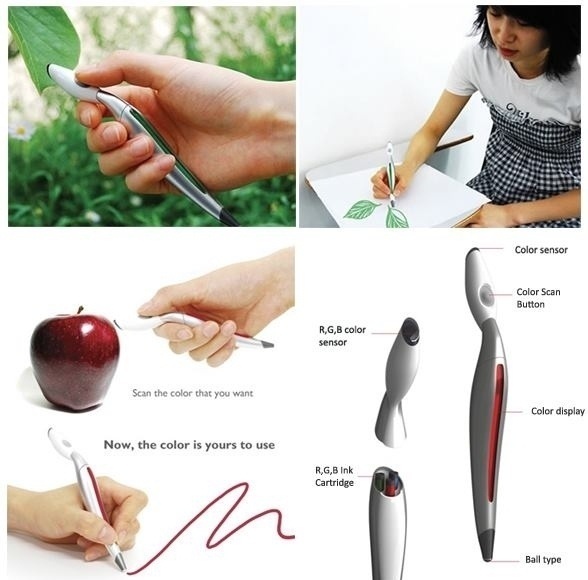 That said... this movie has it all for an indie: unusual story, great acting from a newcomer, awesome setting, great soundtrack from the Chemical Brothers, and lots of action with just enough plot twists.

This is a trailer for the short "Las Palmas" by Johannes Nyholm, and it's awesome. See more info here: http://www.johannesnyholm.se

His website/moniker is Mindrelic. This timelapse is breathtaking - well worth your 5 minutes.