One of the things I love most about music is discovery - finding something amazing (new or old) that's gone unheard or under-appreciated among my peers. One of my biggest thrills is then sharing that music and getting others hooked too. Anyone who spent an inordinate amount of time making mixtapes, worked in a record store, or was an amateur DJ will know this thrill. As it happens, those are 3 things that helped define my teenage years... although I actually worked at a record distribution company, so I got access to albums before they hit the store shelves - which I thought was pretty much the coolest.

I have always liked sitting back and listening to full albums but, for me, sampling new music is live music or singles. An album comes after that... once I've bought in to an artist and want to hear them more & often. I still buy albums (digitally for the most part) but since I packed away my CDs, I usually access my music through shuffles or playlists.

As for finding new music: despite an appreciate for live music, I lack the time, money or youth/energy to go to a ton of shows - not to mention there still aren't many small acts making their way to Calgary. Singles are everywhere. Finding new music isn't hard and generally involves reading music websites & listening to a song they post via Soundcloud or Youtube, or finding playlists like birp.fm that will feed you a bunch of new stuff at once.

Until recently, it had been a long time since the majority of the music I listened to was in the form of an album, but my wife and rdio are getting me back in to albums as a preferred way of listening to music. I've really enjoyed getting re-acquainted with so many great albums from my past that I've put aside in favour of mp3 singles, but there have been a lot of strong new albums released this year as well.

This is THE song of April 2011, and just found out they'd already "sold out". I want to say too bad, but there are a lot of great songs being used in commercials for the past couple of years. It's still great & will always remind me of Paris. Take a listen.

Cocorosie came up on my internet radio. They sounded distinct enough that they were worth the Google... it was well worth it. This sister duo is the definition of 'artsy'. Their Wikipedia page and their website give a hint in to their special brand of crazy.

Check out this album cover drawn up by one of the sisters for their 2005 release "Noah's Ark". Fantastic. 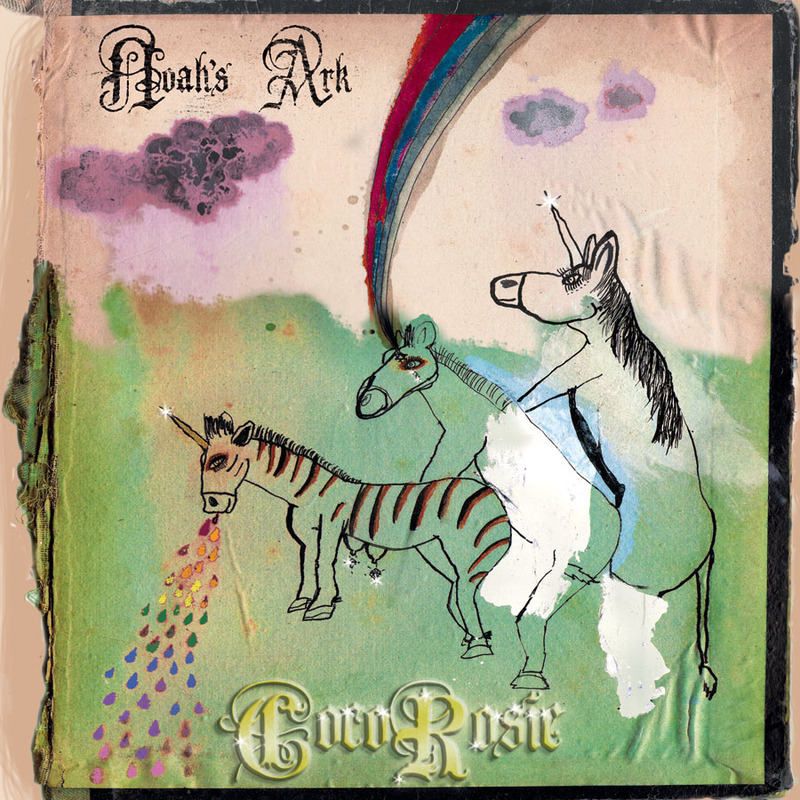 Their MySpace page is here: http://www.myspace.com/cocorosie 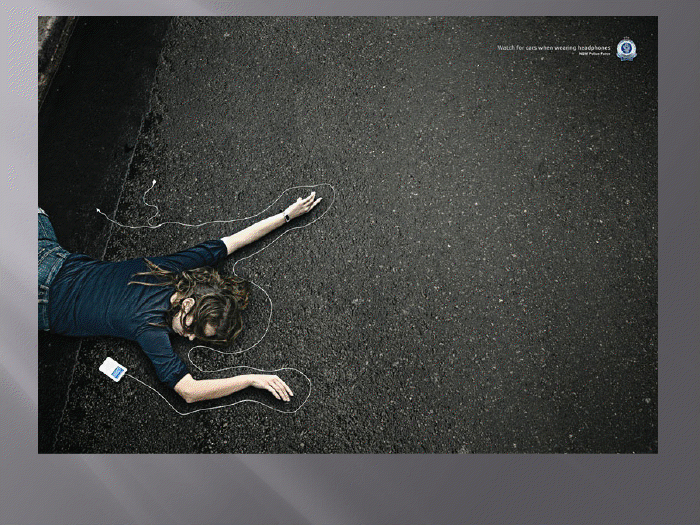 Y'all be safe out there.

The Dancer:
This is one of two bands that an esteemed member of the Brifecta told me to check out (given my absence from Sled Island). It's spelled '!!!', but most commonly pronounced 'Chk Chk Chk'. So far so good. 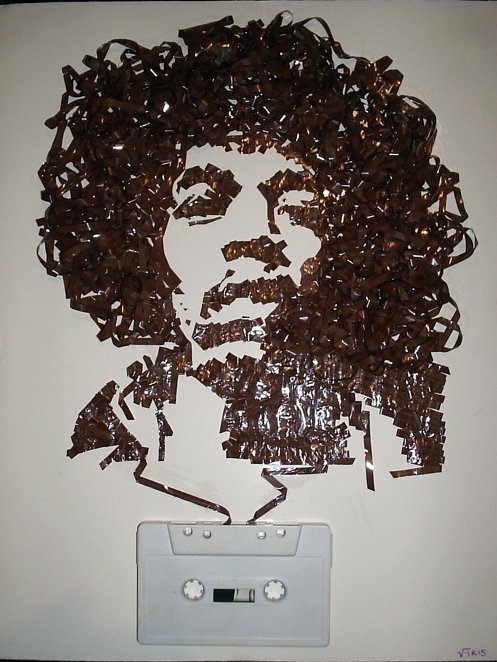