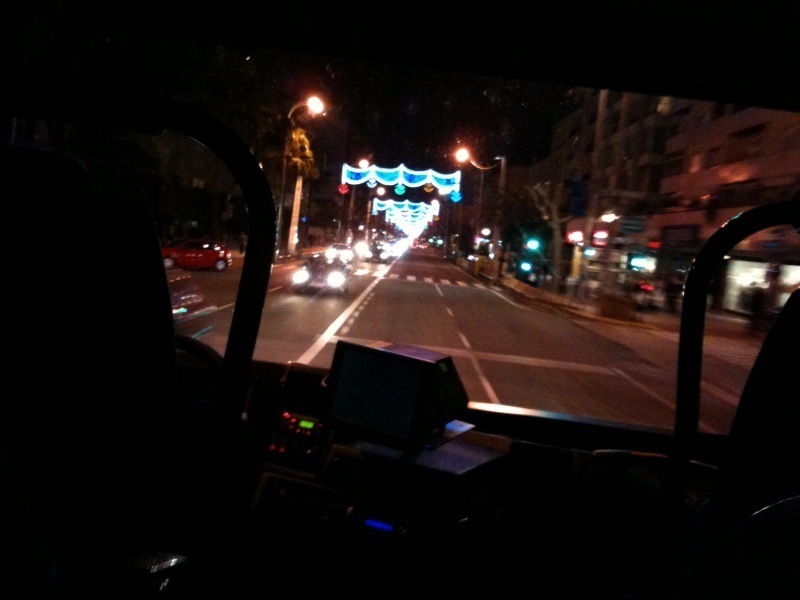 Everyone is in costume but each group has a theme where usually one person is the focal point and the rest support that person (ex: person dressed as an egg and 20 others dressed as penguins chasing him around). Also, each group seems to be prepared with chants, songs, and skits - so there's entertainment that spontaneously starts up all over the city. The more the day went on, the crazier it was getting and it was really entertaining by the time I left, so I imagine I'm going to miss some awesomeness. However, I'm tired and ready to head home. On the plus side, I refilled my prepaid sim card.
Download IMG_0519.mov 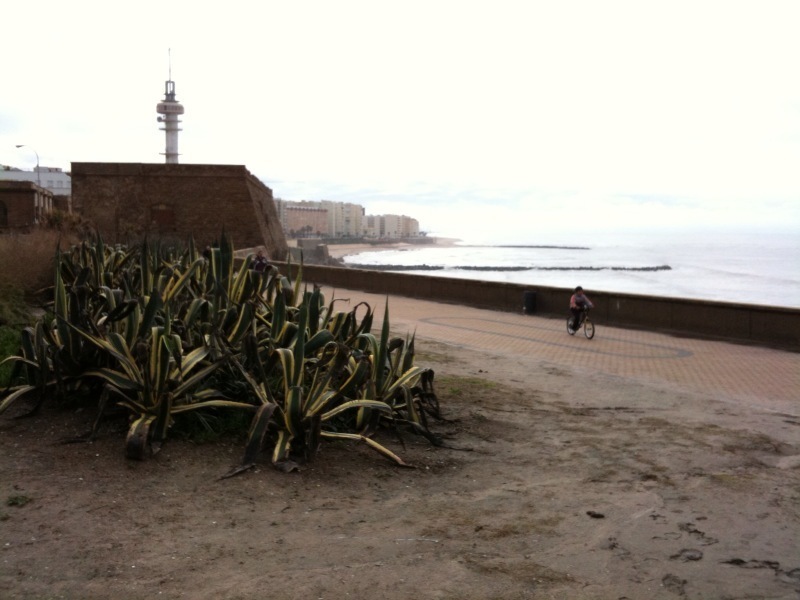 I couldn't find a place to stay in Cadiz tonight so I'm catching the last bus out of here at 8pm. At least I will catch some of the festivities. There's a great vibe in town today, I'm sorry that I'm going to have to leave early.

The weather is a bit nicer today. No rain, so I can carry my pack around town and not be miserable. It was warm enough that some people were surfing on the Atlantic today. 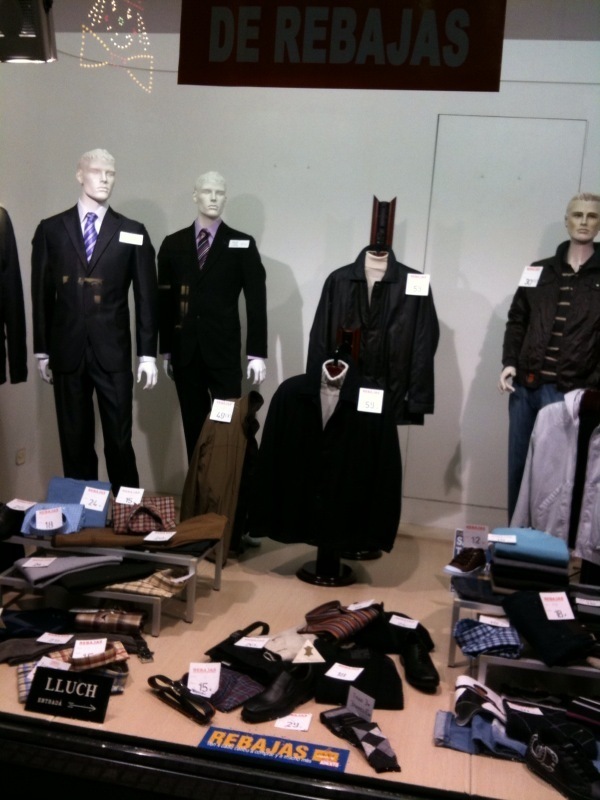 The nice thing about Cadiz being super-depressed is that everything is on sale & was cheap already. If anyone wants any European shit let me know.

Really, its expensive but not that expensive compared to American rates, but it's a 150% premium on regular rates (110 euros/night, so ~$155) because of Carnival. I was laughed at when I asked for 2 nights. It's a down-pour here so it looks like I could be stuck here for a while, so in that respect I guess I'm getting my money's worth. I hope I have the same luck as I did in Seville & it is nice tomorrow. Also, it turns out that the carnival (not carnivale, as I'd previously spelled it) started yesterday, so this is the first weekend... which apparently is the better one. Really hoping for some improvement in the weather. 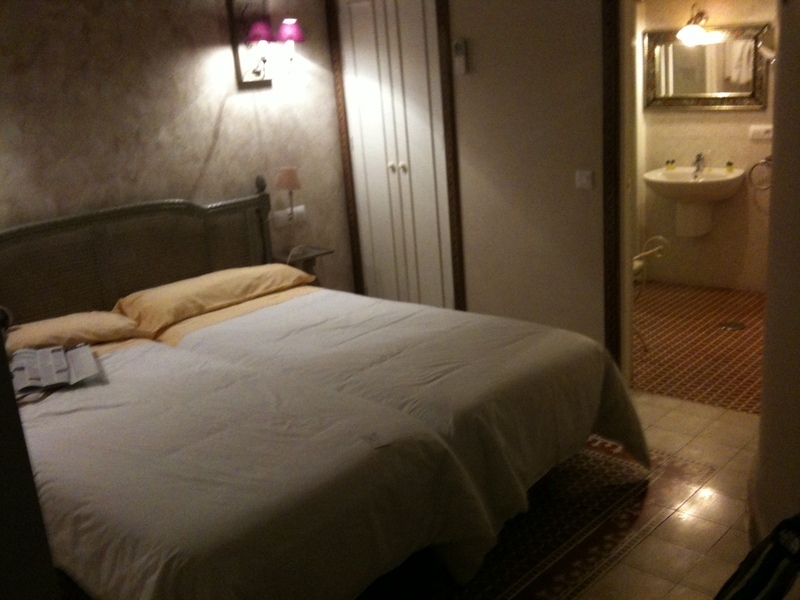