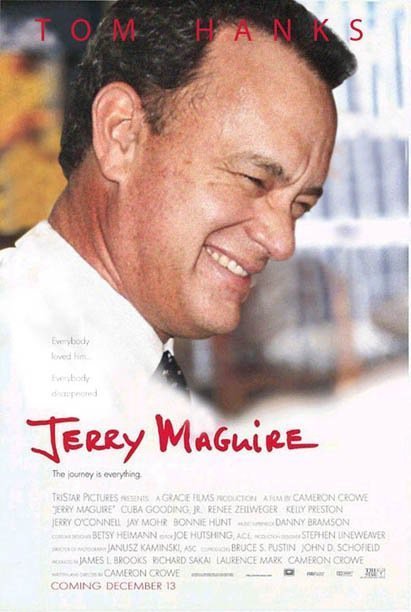 Ever wonder what a film would've been like with different casting? Imagine Will Smith instead of Keanu Reeves in The Matrix, Robert Redford instead of Dustin Hoffman as the Graduate, or Kurt Russell instead of Harrison Ford as Han Solo.

This site takes a look at who else was being considered in some of the biggest career-defining movie roles, and what the movie poster would look like had the casting gone differently. I'd pay to see half those movies... Tom Hanks wooing Winona Ryder in Jerry MaGuire seems weird to me though. 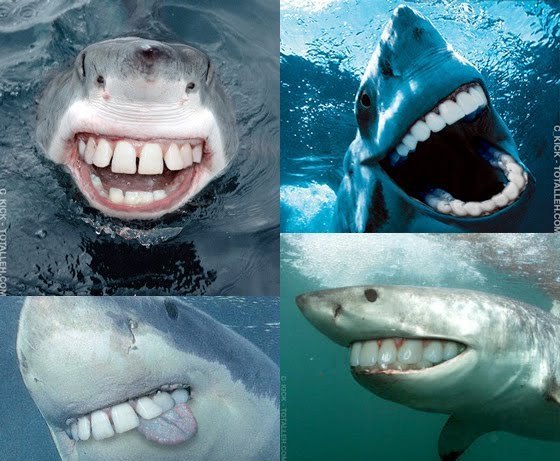 Staying with the shark theme. This is an old one, but still hilarious. 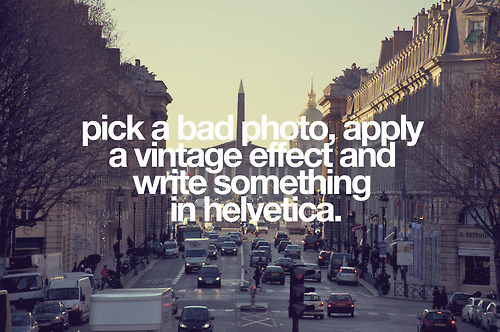 I was shown this over the weekend.

This is definitely going to change the way people in our industry do their work. Although it might not make our lives any easier. It was pointed out to me that the expectations of our clients will likely become completely unrealistic. If you haven't seen Clients From Hell, check it out to see how bad it already is.