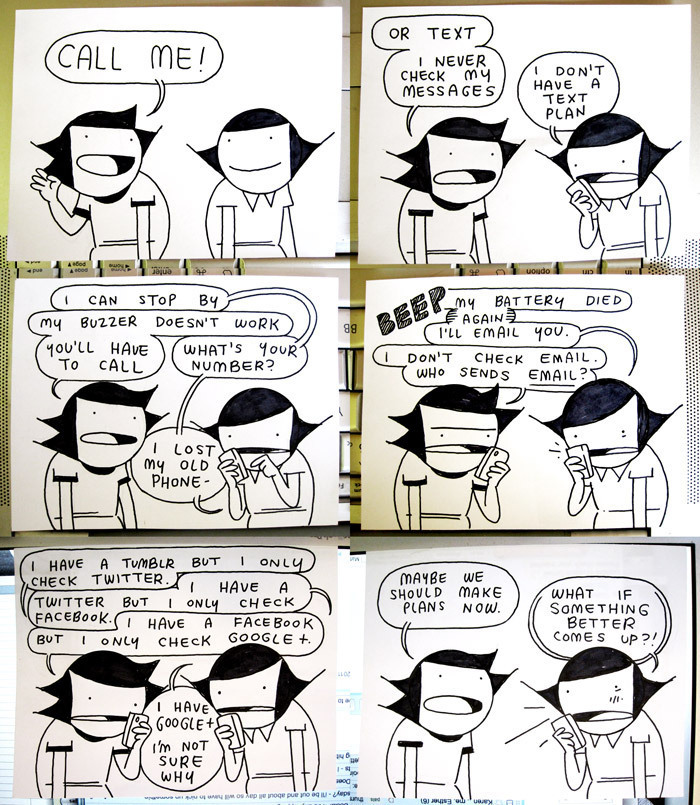 This was done by freelance writer Alex Blagg (formerly ran Best Week Ever). I'm not sure if KFC is behind this, but if so they definitely deserve huge kudos for a nicely timed viral piece.

Note: if you haven't already seen the Double Rainbow Guy, watch that first.

I keep many tabs open in my web browser (sometimes 20+). When I scan my twitter feed, I usually go through and click on all the links that I think will be interesting or worthwhile, then go back and read them later. Sometimes the pages are too content heavy and I can't get through everything (or even start) before it's time for me to go back to work.

Anyways, I opened up my computer about 5 minutes ago and I was staring at this slideshare presentation about branding and social media. I've made it about halfway through and so far it is bang-on. I'm now passing it along to you, the reader. However I have no idea where it came from, and I'm not sure who to attribute it to, or thank... if it was you, then thanks. Otherwise, enjoy:

There's probably a better way to handle that one.