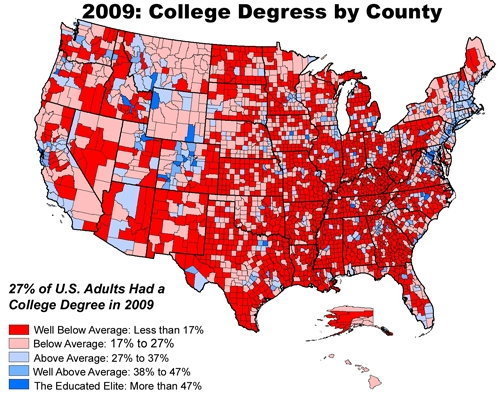 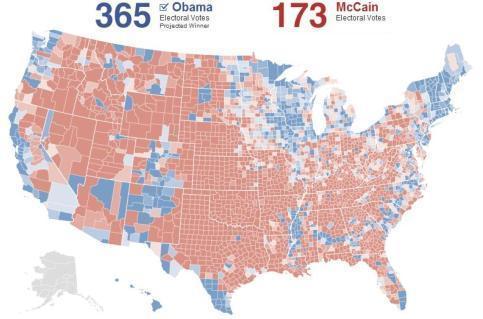 Definitely a bit of a cheese factor in this infomercial-style vid, but this at least demonstrates that he has a bit of actual substance and some realistic ideas that back some of the broader campaign promises that are common pretty much across the board within this Calgary election (accountability, fiscal responsibility, sustainable development, public transit, yada yada).

A few things that I particularly liked:

If you haven't read his platform, go check it out at nenshi.ca - and then, if you have time, compare it with ricmciver.ca and barbhiggins.ca.

A couple of things that I haven't found any detail about but am interested in are the following:
When one candidate doesn't want to participate in a mayoralty debate, leave it to the internet to make one up. It's actually a pretty great way to see where the candidates stand on various issues. It's funny to see how some candidates talk one way to an audience of developers and another to "regular folk".

Huge credit to Calgarian Gordon McDowell, who created the video but has also been posting a bunch of great election stuff on his blog. 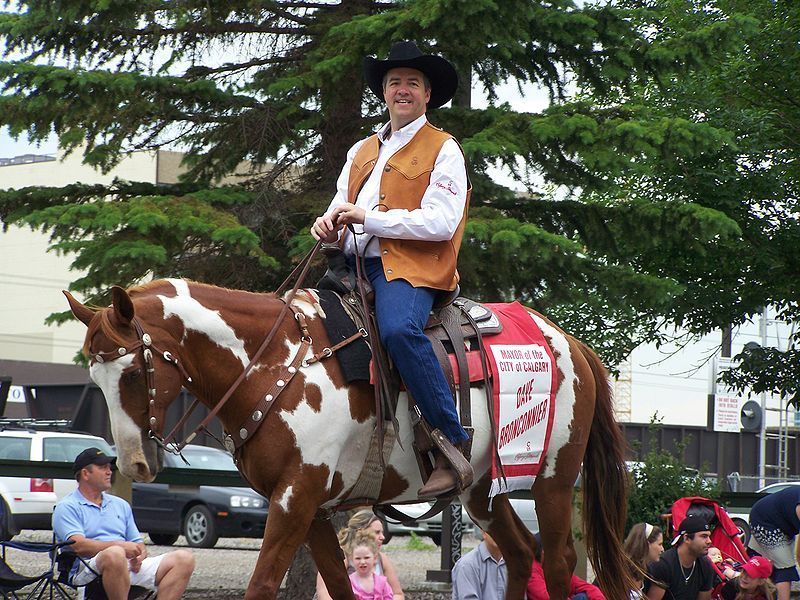 There is a mayoralty election in Calgary this month that should prove to be one of the most interesting in many, many years. The outgoing mayor, Dave Bronconnier (aka 'Bronco') is a brilliant politician, although someone who I believe has damaged our city to a horrific extent.

When he became mayor 9 years ago, he ran on a platform of roads, roads, roads. Calgary had come off several years of prudent provincial and municipal budgeting and, although the economy had rebounded, the infrastructure had somewhat lagged and it was noticeable with some already massive population growth. So what did Bronconnier do when he won? Spent unprecedented money on roads. This was done at the expense of balanced budgets, snow removal, transit, common sense and any noticeable difference in traffic. The past 9 years have seen so much construction that nearly all major arteries (Deerfoot, Glenmore, Crowchild, Sarcee, Mcleod) have been at a nearly constant crawl due to construction alone. And when construction is finally done on a section, it usually just means that the traffic has been diverted elsewhere. What does a brand-new overbudget multi-million dollar overpass in your neighborhood mean? Typically that you will be waiting an extra half hour in your neighborhood to get on to the overpass in the first place. The maintenance cost alone of all of these new roads and bridges might bankrupt Calgary one day, so how did the city led by Bronconnier get enough money to fund all of these projects? Well, taxes were raised, Bronco did a lot of whining through the media to the provincial government for transfer fees, the city debt increased substantially, and a number of 'user' fees were raised. One of the many fees that went up was parking. Parking in Calgary is an absolute joke. This is a city of barely one million and of low population density yet has one of the highest costs of parking of any city in the world. Know what else? The Calgary Parking Authority apparently runs at an annual deficit (I recently read that it was as high as $8 million per year in the red). How does this city department try and combat the deficit? Increase ticketing and the penalties of the tickets. How do they do that? Increasing restrictions on parking and hiring more people to ticket you (thereby increasing costs, which are funded by taxpayers). I am writing this as I am now standing in a 1hr long line to talk to a peace officer to plead not guilty to one of 3 tickets I got for parking in front of my house (tickets were for not displaying a permit, which I actually had displayed - demonstrating the quality of CPA's hiring practices). Of course I am paying a ton for downtown parking while I sit here pleading not guilty. Asshats. This year's election has my attention and hoping for some major changes to the Calgary Parking Authority. It's probably too much to ask that they all go to prison (joking) but an overhaul is necessary. I have some thoughts on what needs to be done but I will save that for another ramble. The one bright spot at the Calgary Parking Authority? A guy named Ken at the call centre. Talk about excellent customer service. This guy must have the most difficult job in the world, working for one of the most incompetent organizations around and dealing with irate Calgarians who rightfully hate the CPA's guts. Poor Ken.

I stole this from John Hutchings, who I used to work with and who worked in marketing for the health industry before that. I'd be interested to talk to him about this one day.

As someone who is an entrepreneur and all about less government and a pro-business environment, it drives me crazy when I see that there isn't a social consciousness within the leaders of these massive companies (I don't know why I would expect it - there's such a huge degree of separation from reality at that point... and really their only job is to deliver results for the shareholders). I am starting to think that big businesses are way worse than government, and in order to protect our civil liberties and allow for more of a free market, you have to have more restrictions on major corporations. I know it is contradictory and will also never happen, but seeing this kind of stuff is just sad.

This guy is a little annoying with his 'I talked to Mel Gibson' name dropping, unfunny accents, and your typical activist persona, he's also introduced by someone who seems like she's just learning how to speak. Despite all that, he knows his stuff and in this 83 minute video he outlines why we're all fucked.

For Shame.
Via The Onion