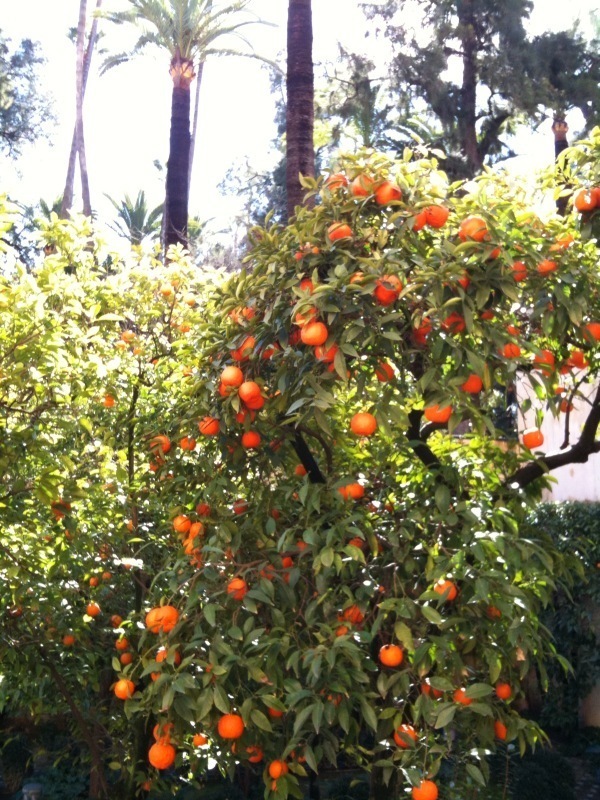 They really are everywhere. 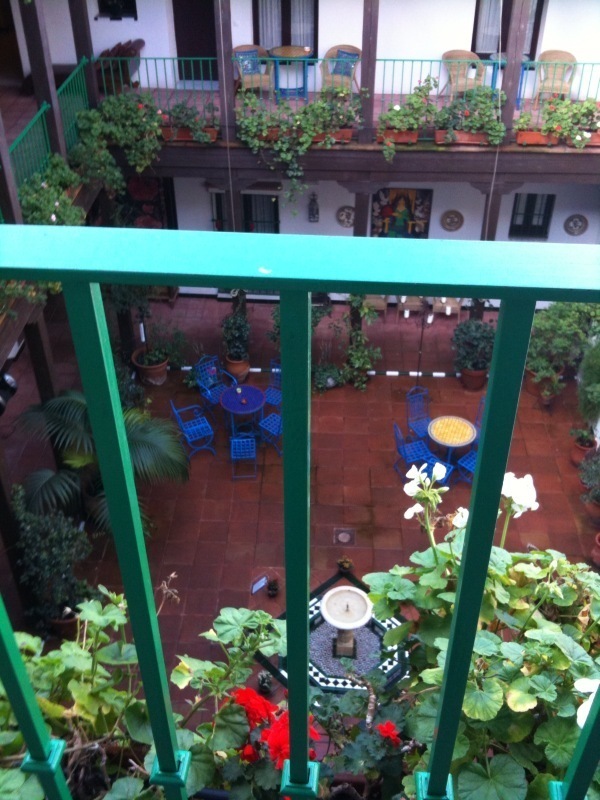 I just got up & showered. It's 10:15 and it looks like it is going to be a great day as I wall out of my hotel room. Thing I'm looking forward to the most: siesta.

I made it to Seville after missing the first train, and as soon as I stepped out of the station it started pouring. I stopped by the cathedral and walked around town for a bit, but really only managed to get soaking wet. With almost everything closed due to siesta, I'm back at the hotel drying off. Although, after reading about the snow storm that hit the east coast, I'm glad I'm not in NYC right now. I got a great place to stay tonight and am hoping that it is drier tomorrow so I can go check out the sights. I noticed that there are a lot more tourists here, which actually might be a good thing. I'm hoping to find a good place to go to tonight, but in the meantime I'm cooped up in my hotel room - bored and wishing I brought another pair of pants. On the Morocco front - my friend, David, mentioned that he knows someone that owns a Hummer and is looking to do a drive through Morocco and the Sahara. It sounds interesting, so I'm considering it and hoping that I'll hear some news about it when I get back to Malaga. Could be fun.
Aside from taking 2 naps and trying to figure out how and when I'm going to Morocco - not a lot was accomplished today.However, I did learn one new thing. There are orange trees all over the place here... I looked it up and they are Clementines. 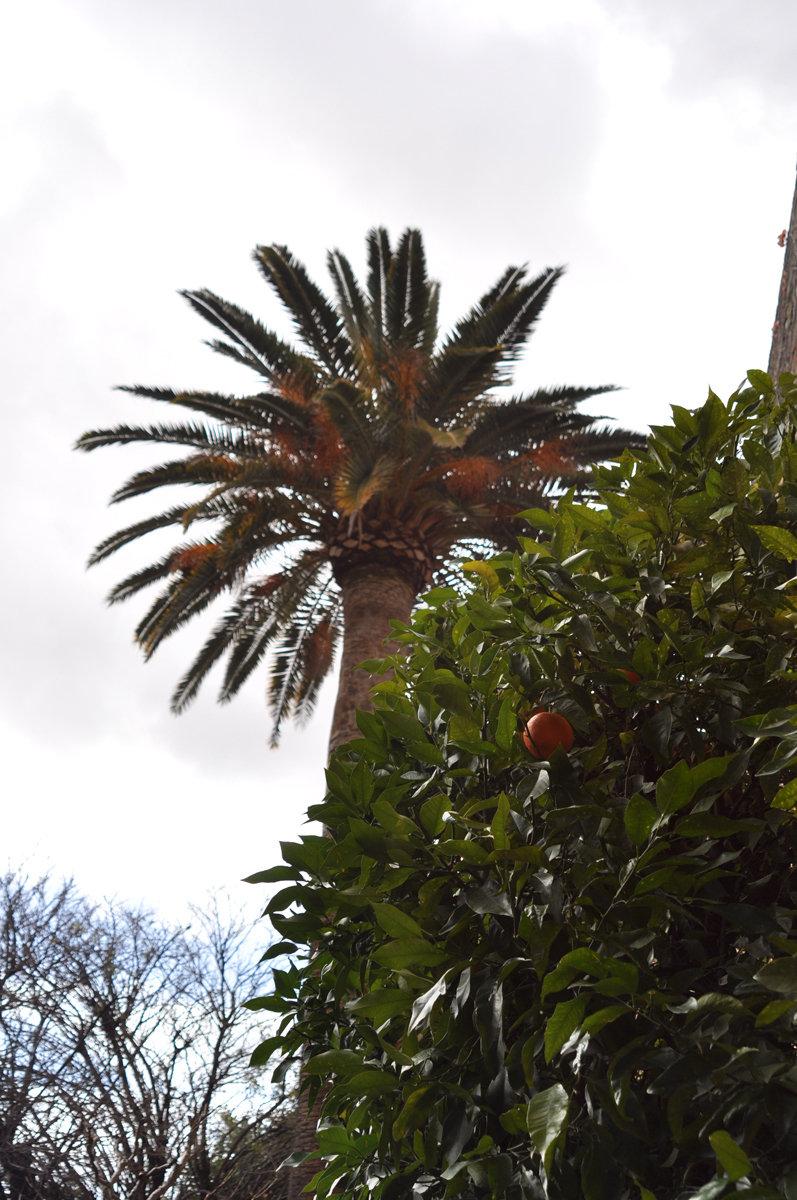 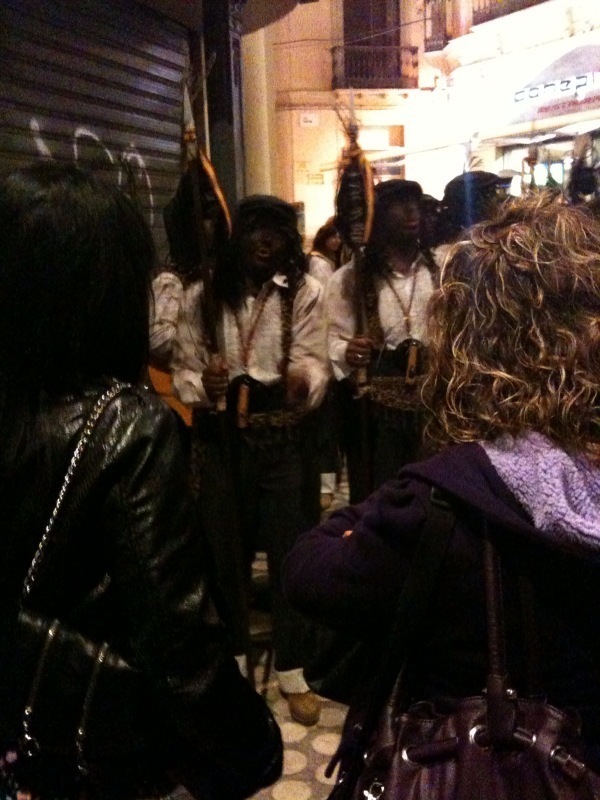 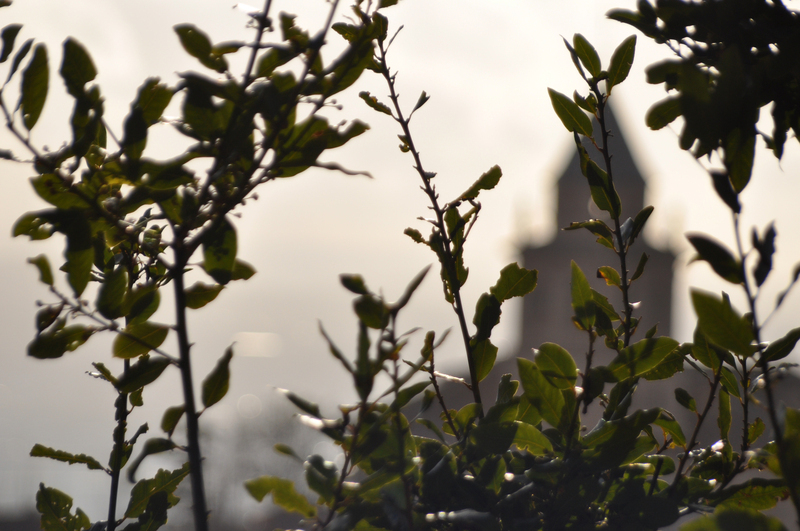 Went through a few pics as I was watching Lost and eating some dinner. Here are a couple... 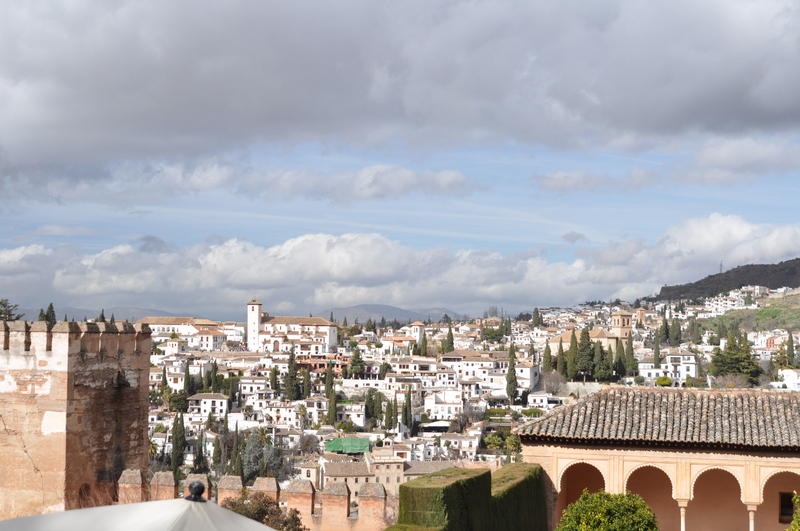 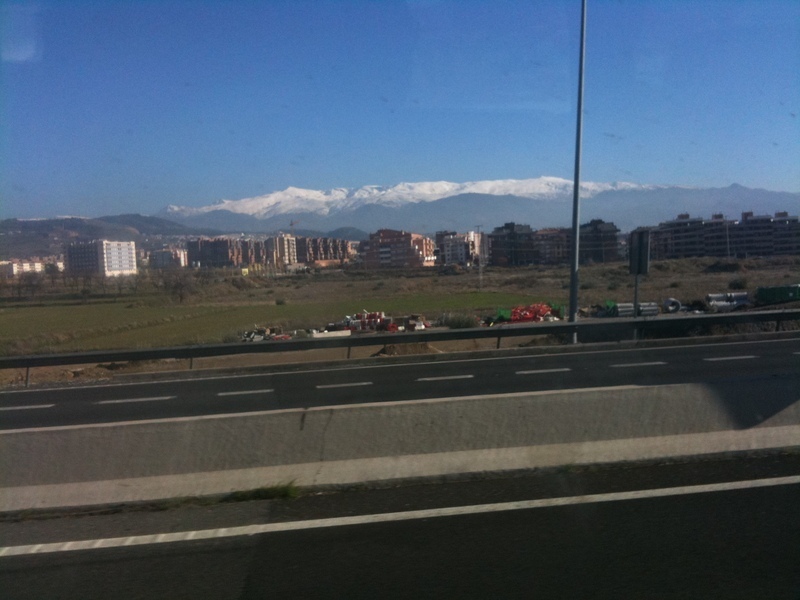 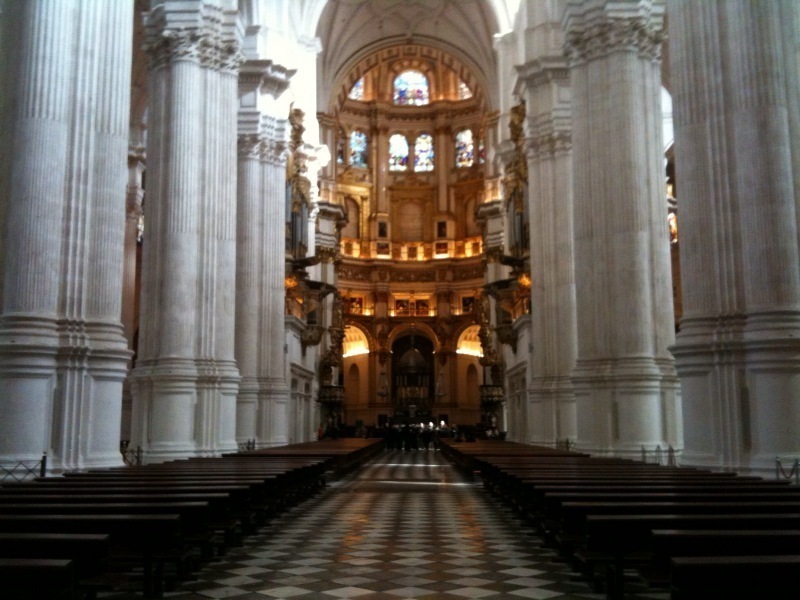 In an old movie theatre converted to a nightclub with some friends. Atmosphere and decor is exactly like the Palace (aka Flames Central). American music & median age of 45 makes it extra surreal. 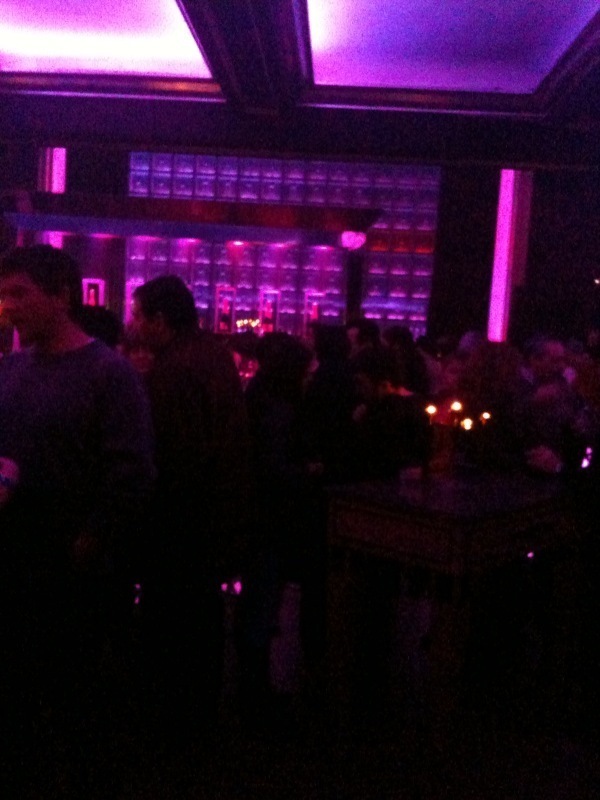